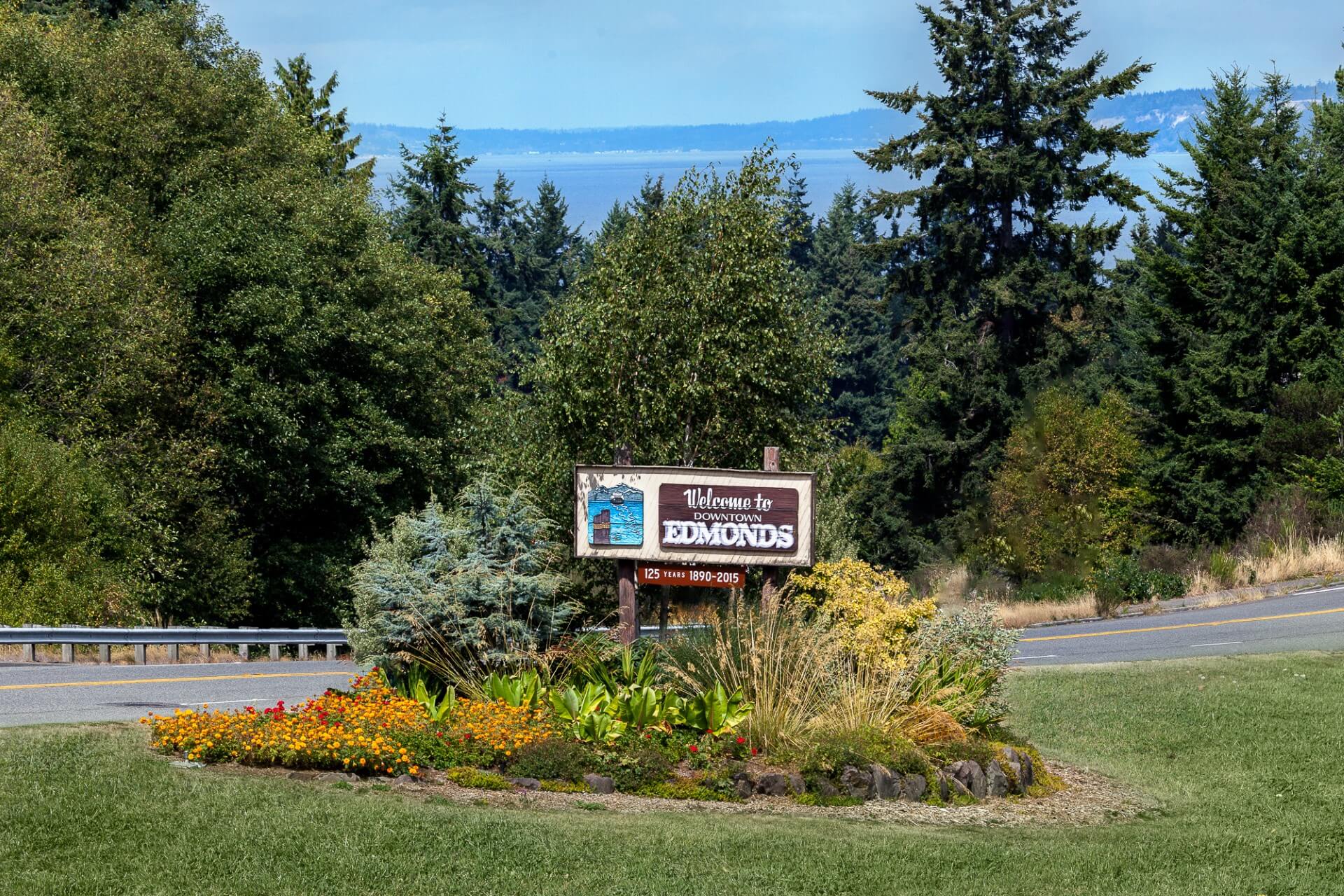 Will served on Edmonds Citizens Housing Commission, volunteer for our community, he is also a small business owner here in Edmonds. Will is driven to bring integrity, common sense, fiscal restraint, and equity in decision-making to the role. Together with his wife Lisa, a respected high school science teacher and union member in the Shoreline School District, they share a deep understanding of the needs of the Edmonds community and a commitment to improving and expanding the opportunities for all those who call this city home. Both Mrs. Chen and their school age son Gavin are supportive of this endeavor.

Will arrived in the U.S. more than twenty-six years ago with very limited English skills and worked multiple jobs to pay for an education so that he could pursue a career and build a future. After receiving an undergraduate degree, followed by two master’s degrees from well-respected public universities, he passed the CPA exam and began a successful career in corporate finance. Will now runs his own CPA practice supporting clients in Edmonds and across the state.

Will pledges the same kind of hard work and commitment to the city of Edmonds. As a first generation American and a proud US citizen, he feels lucky to live in such a beautiful and vibrant community and states his love for the Edmonds community as a key motivator for running for office. When asked what else motivated him to volunteer his experience on the council he responded, “I want to use my skills and knowledge to help small businesses and people of color in our city, serving all people in Edmonds with a balanced policy decision-making approach.” He explained further that “Edmonds is a culturally rich community and more ethnically diverse than folks might realize. While our diversity is a strength, the truth is, we have neighbors who need help to access city services, secure housing and food security and be engaged in the civic process. I believe I am uniquely qualified to represent these issues and act as a voice for those who often get overlooked.”

Councilmember Vivian Olson agrees. “His candidacy makes Edmonds’ government relevant to a population that has not previously engaged.” She endorses Will Chen’s candidacy with excitement, saying he checks all of the boxes: good judgment, independence, and ability to unify. Will Chen has all of these things.” She continues, “With the Hwy 99 revitalization project front and center, it will be of great value to have Will, a Hwy 99-adjacent resident and businessowner, on Edmonds City Council.” Olson also points out that Chen is an experienced accountant and auditor, able to offer invaluable expertise on the finance committee and during the all-important budget process.

Councilmember Diane Buckshnis also endorses Will saying, “The City Council needs more people with financial and auditing skills and Will has lived a dedicated life in this field.  His experience living in other countries and states as an auditor is a valuable skill set that leads to diplomacy and character.  He’s a great family man and I fully support Will wholeheartedly for his run for a City Council seat.”

Edmonds business owner Roberto Ha expressed his endorsement with the following, “Mr. Will Chen is a businessman and cares about Edmonds and its citizens. I appreciate his willingness to serve. Will is in the mold of leaders who have unselfishly, and with vision, made important decisions to improve our community.”